Cairns Dentist welcomes D-spa in Melbourne City, for all their latest dental treatments and techniques, given gently by their caring team of dentists.

The original d-spa clinic opened its doors in South Yarra in June 2001 to resounding success. Its popularity as a modern dental concept paved the way for a second clinic which opened in April 2003 at the exclusive Paris end of Collins Street, followed shortly by a third practice at 538 Collins Street in September 2006.

Today, d-spa is proud to be the home of a dynamic and skilled team of passionate dental professionals comprising of six dentists, six hygienists and over twenty support staff.

Cairns Dentist welcomes D-spa in Melbourne City Looking for a dentist, you'll get the latest dental treatments and techniques, given gently by our caring team of dentists. Our facility is bright and clean with fresh equipment held to the highest safety standards.

Is D-spa in Melbourne City your business on Cairns Dentist, please claim your listing and subscribe to update your contact details and receive your phone calls and emails from your clients. 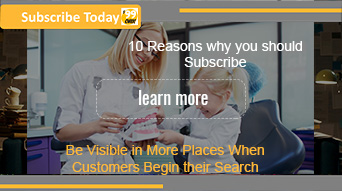 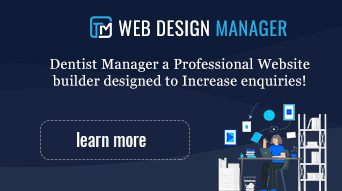 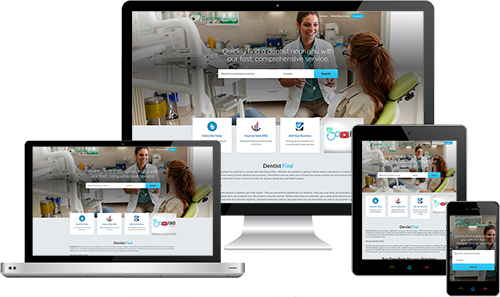